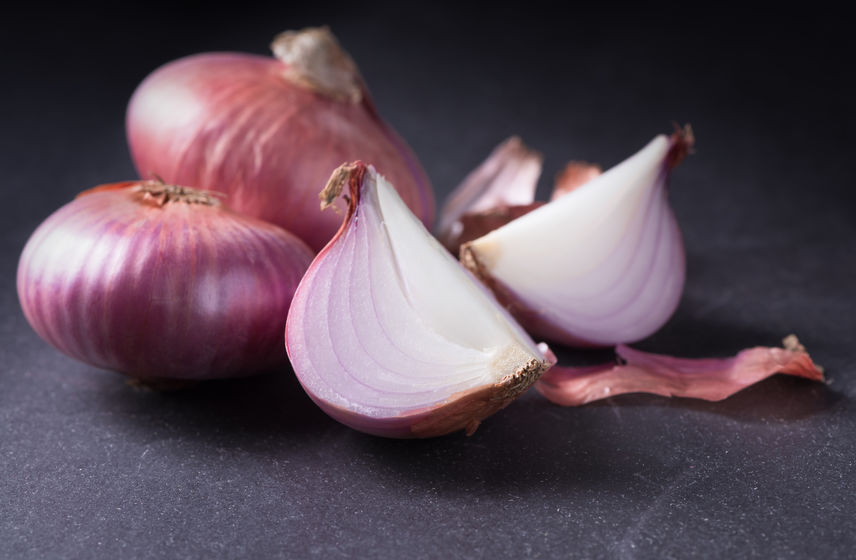 UPDATE : Salmonella outbreak linked to onions imported from the U.S.

UPDATE AUGUST 10: The Public Health Agency of Canada has announced that all onions from the distribution company Thomson International should not be consumed.

All onions imported from the U.S. and distributed by the company may cause salmonellosis, according to the agency.

Public Health has issued a public health advisory due to an outbreak of Salmonella linked to red onions imported from the United States.

We wish to advise you that we are not affected by this recall.

We are very concerned about food safety in order to ensure that the product we deliver to you complies with regulations and is safe for your health. We would like to assure you that we work with suppliers and producers who are also very conscientious about food safety.

We can assure you that we are constantly working to ensure that you receive the highest quality products. We will keep you informed of developments in the coming days.

If you have any questions, please do not hesitate to contact your representative.