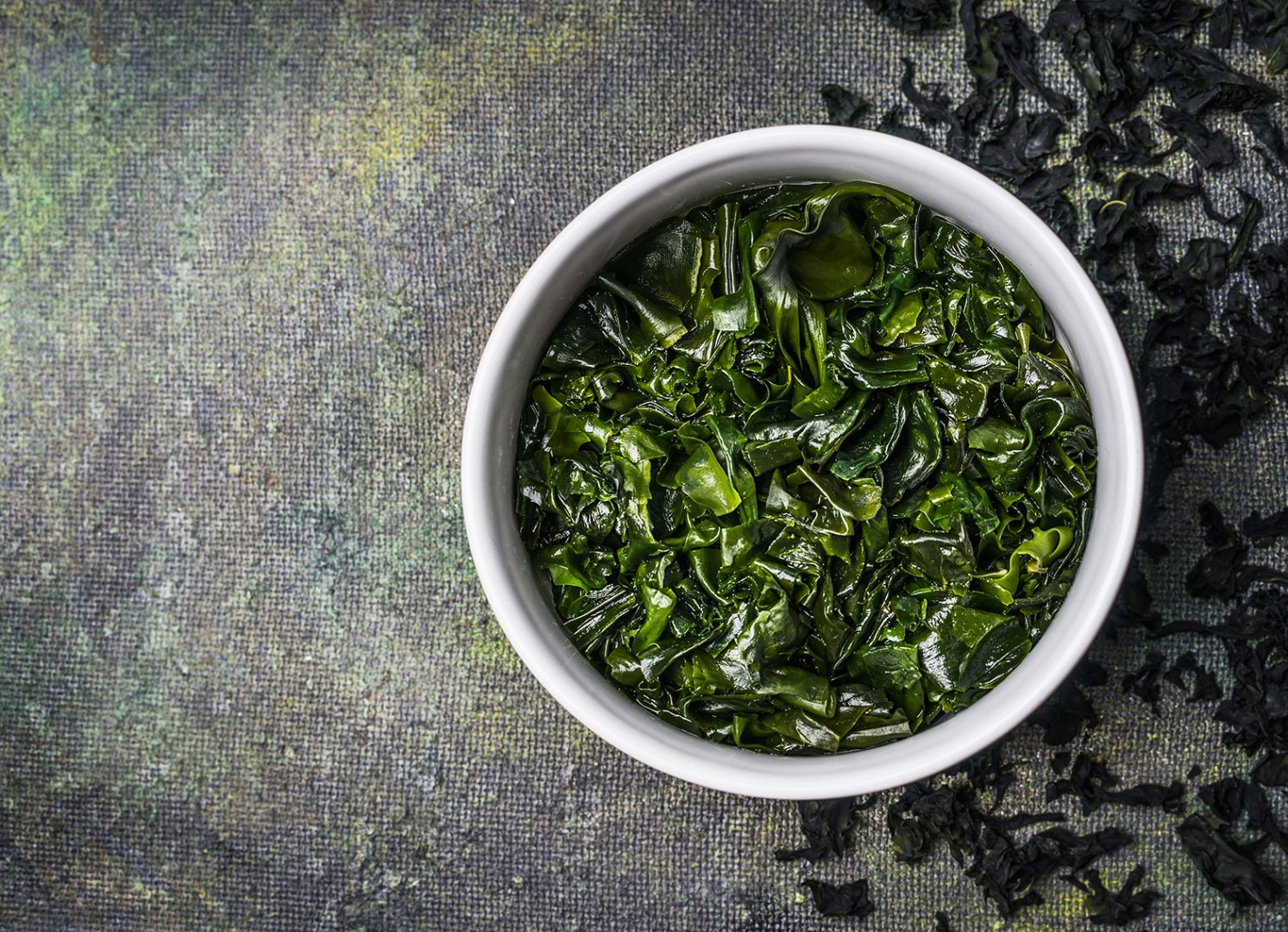 Under the sea is where we want to be. The world of sea-vegetables is unfortunately often overlooked despite the fact that there are many different varieties that deserve your attention. From fresh to dried and salty to sweet, here are our essential seaweed varieties.

Potentially our favorite fresh form of seaweed, wakame is extremely versatile and nutritious. Actually a type of kelp, wakame is prized for its low calorie/high vitamin balance and often rears its dark green head in seaweed salads. Additionally, wakame is fantastic in soups due to its chewy, tender texture. Look for it at farmer’s markets or from distributors who lean into Asian cooking.

When most people think of edible seaweed, they’re likely picturing nori. Translucently green and dried, nori is generally used to wrap sushi or onigiri, but it’s occasionally added to ramen as a garnish. Nori is the mildest form of seaweed, so it’s a great option if you don’t want there to be a prominent “sea” flavor.

Another type of kelp, kombu is is often added to Chinese soups or served alongside fresh sashimi. Similar to other seaweeds, kombu is full of glutamates, which accentuate other flavors in your dish. This means that kombu enriches your overall flavor profile, so the seaweed itself doesn’t need a lot of seasoning. To start, we’d recommend serving it Japanese style; atop a bed of rice and next to some freshly brined sashimi.

Generally thought to be the sweetest seaweed of them all, arame can be substituted into any type of fresh seaweed dish. This one holds up really well when cooked and particularly shines when sautéed alongside fresh vegetables and teriyaki chicken. If you’re looking for a way to introduce your customers into the wide world of seaweed, arame is one of your best bets.

One of the darkest varieties of seaweed, hijiki turns black after being boiled and dried. In tune with its intense color, hijiki has a strong, salty flavor that’s a big hit in Japanese and East Asian cuisine. On top of that, hijiki is a good source of fiber and calcium! In terms of pairing ingredients, reach for something sweeter to get a little bit of contrast.