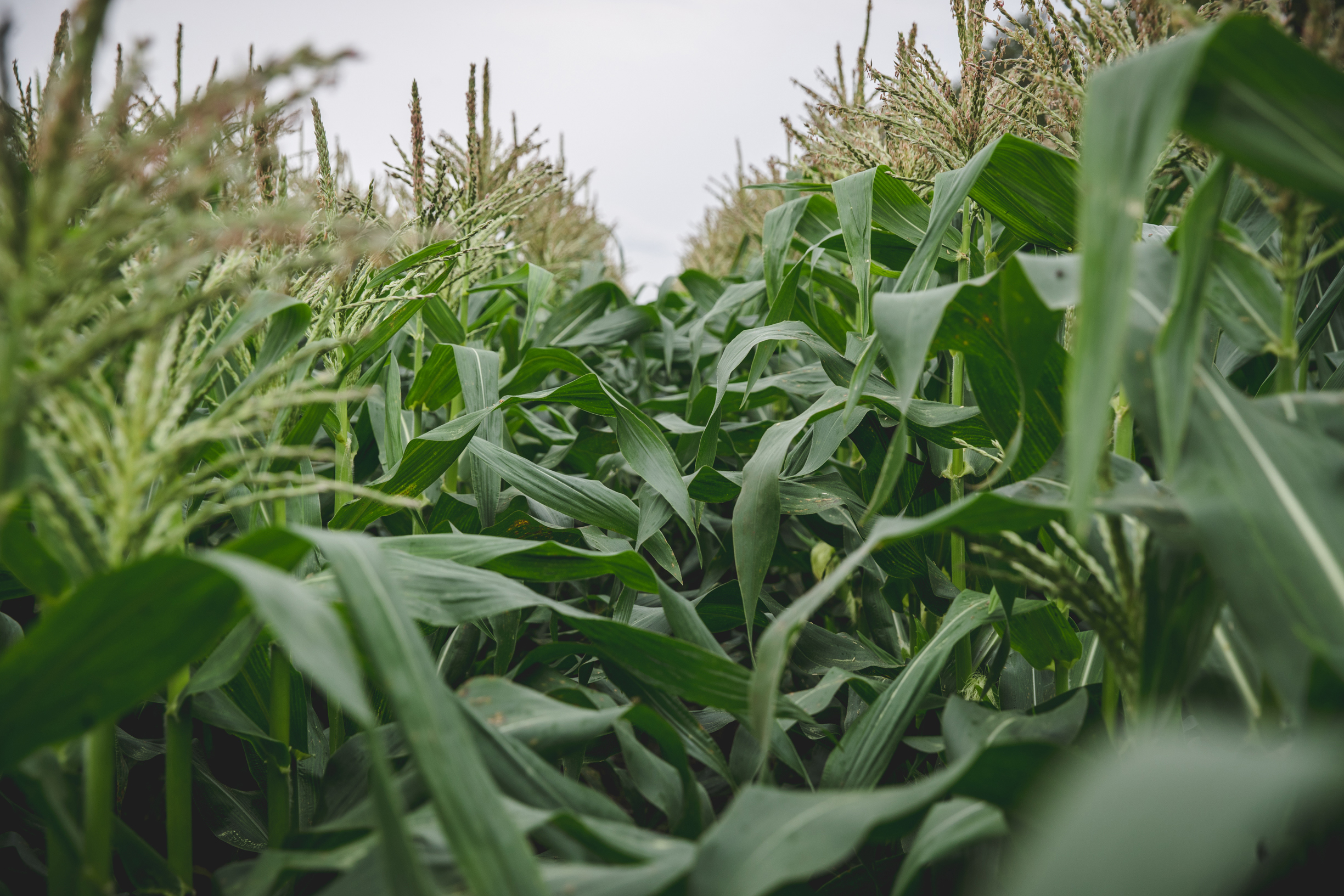 In Quebec, agriculture is experiencing difficulties due to the acceleration of climate change. This year, with a very late spring, followed by a severe drought in summer, and then the snow that came well before its time, farmers faced various problems. In particular, the loss of a large part of their crops, or even for some of them, the loss of the entire harvest.

In the fields of Les Artisans des Saveurs, we were expecting about 100,000 pounds of ancestral tomatoes and we didn’t get any. A total loss. The impact of these losses is the higher price of fruit and vegetables on the market this winter. Today, I am dealing with issues that bother me. Climate change is well underway and little is being done to stop it. How are we going to keep agriculture sustainable in Quebec, Canada and around the world? Is it in the selection and hybridization of seeds from elsewhere that the key to improving agriculture in Quebec lies? To answer my questions, I called on a renowned expert, Michel Lachaume, a selector and free breeder for more than 25 years.

” Hybridization is the creation of new varieties by humans. By mixing pollen from two or more varieties of vegetables with desirable characteristics, we obtain varieties with desirable qualities such as flavor, color, uniform size, but also vegetables that will resist cold, drought, disease, etc. ” explains Michel Lachaume.

Each variety of vegetables began as a hybrid, with a cross between two different plants by free pollination. This explains the immense diversity of varieties in the vegetable world. We could say that bees are the largest ” cross-breeders ” that exist on the planet. For more than 100 years, humans have been playing the bee and have begun to make their own pollen crossings in order to create new varieties. They are therefore able to control pollen mixing by manually transferring pollen from one flower to another and thus participate in hybridization. Too often, unfortunately, to create more robust varieties that will withstand long transport, the quality of the flavor will be left out.

Climate change, on a global scale, is bringing shorter seasons, colder springs, often with late frosts, summers of drought and cold, almost wintery autumns. Here in Quebec, we have started growing vegetables from other countries to test their adaptability. This summer, for example, the production of old farm onions from southern France and Italy superbly survived the Quebec drought. This variety from the warm regions is used to an arid climate. On the other hand, it was more difficult for the production of onions from northern France, which are used to a rainy climate.

Hybridization cannot only have positive points. If the seeds of the hybrids are replanted, the product of their growth will not be exactly like the first plantation, since the original genes will emerge. Like humans, the unique characteristics of parents are resurfacing. Seeds from the breeding of hybrid plants will be composed of a random mixture of genes from the stem plants. It will then be necessary to reselect the plants and seeds with the most characteristics initially sought and rehybrid. To put you a picture in your mind, let’s take the example of clementine, which is a combination of orange and tangerine. At the beginning of the hybridization process, when the seeds were sown again, on the new plant, there must have been clementines, mandarins, and oranges. It can take 8 generations, sometimes more, to stabilize a new variety.

It is also understandable that genetically modified organisms (GMOs) are the result of hybridizations. They are not created in a biological or natural way because they are generated from technological means. The process involves removing genes from the DNA of a plant and replacing them with those of another plant or animal. These technologies are, in most cases, owned by vertically integrated companies that control the seed, pesticide and drug markets. Their goal is to create pesticide-resistant plants that are sold as seeds.

The problems of current agriculture

Among the problems affecting this field, the rise of industrialization is at the top of the list. Farmers, in order to make more profits, are faced with the obligation to develop ways to have more efficient crops, turn to stronger seeds, leaving health aside. We are therefore witnessing the degeneration of the nature of agriculture. Most of the seeds on the market are sold by the big players in the industry, who are owned by pesticide-pharmaceutical companies. These seeds are created for industrial and standardized agriculture linked to mass distribution. As a result, a large proportion of farmers use hybrid seeds that are very poorly diversified and come from a few different strains. Flavour is rarely part of the selection criteria. When humans create hybrids, they do so according to pre-established criteria, which are more often related to weather resistance.

In summary, hybridization appears to be a smaller-scale solution in response to the complexity of creating a stable seed. This research is also plagued by failures because trial and error remain the only way to test organic hybridization. However, another solution is possible, but so much more difficult is to plant exotic vegetables in our garden and see how they will adapt to our capricious climate. With Les Artisans des Saveurs, Hector Larivée goes against the great “generic and flavorless” vegetable industry by reintroducing ancestral and rare varieties, known for their taste qualities. And for the flavor to be present, it is necessary to multiply the compounds, in other words, maximize the presence of antioxidants and minerals.

As Michel says so well: TASTE IS HEALTH!